In Tingeo we have created a scale specially designed for use in rafts and canals. Conceived as an essential SECURITY ELEMENT, it allows easy evacuation in the event of an emergency due to the accidental fall of both people and animals.

It is made of high density polyethylene (HDPE), which gives it HIGH RESISTANCE against chemical degradation and UV rays, which guarantees a DURABILITY of more than 10 years. Furthermore, HDPE is an inert chemical compound and therefore does not modify the properties of the liquids with which it comes into contact.

The yellow colour and the reflective bands give it HIGH VISIBILITY both day and night, contrasting especially against the black of the HDPE geomembrane of the waterproofing. All HDPE elements are thermo-welded guaranteeing the complete union and solidity of the elements that integrate it.

It is necessary to emphasize the total COMPATIBILITY to be in contact with HDPE GEOMEMBRANES, since they have the same molecular composition. As they have the same expansion coefficient, the expansion and contraction movement of both with the temperature cycles is similar, minimizing the wear in the geomembranes due to friction. Materials with different coefficients of expansion and hardness, such as steel or concrete, imply a risk of damage to the geomembrane due to friction.

With respect to other solutions that exist in the market like the scales of hemp or the scales based on ropes of nylon or polyester, these scales would be much more durable since they do not degrade to the sun in the same way, they would resist the degradation to the exposure to chemical agents in rafts of lixiviates, they are much more difficult to damage in case of a vandalic act and they cannot be given easily another use as it could happen with the ropes what favors that they can be subtracted.

ELEMENT OF SECURITY that will be fully operational when really needed. 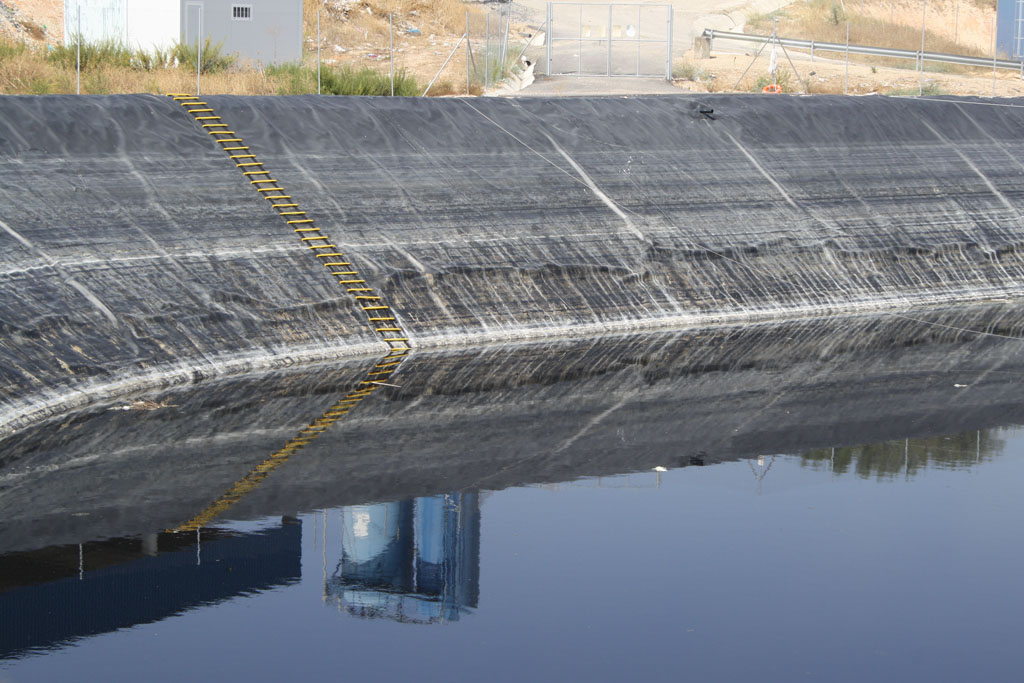 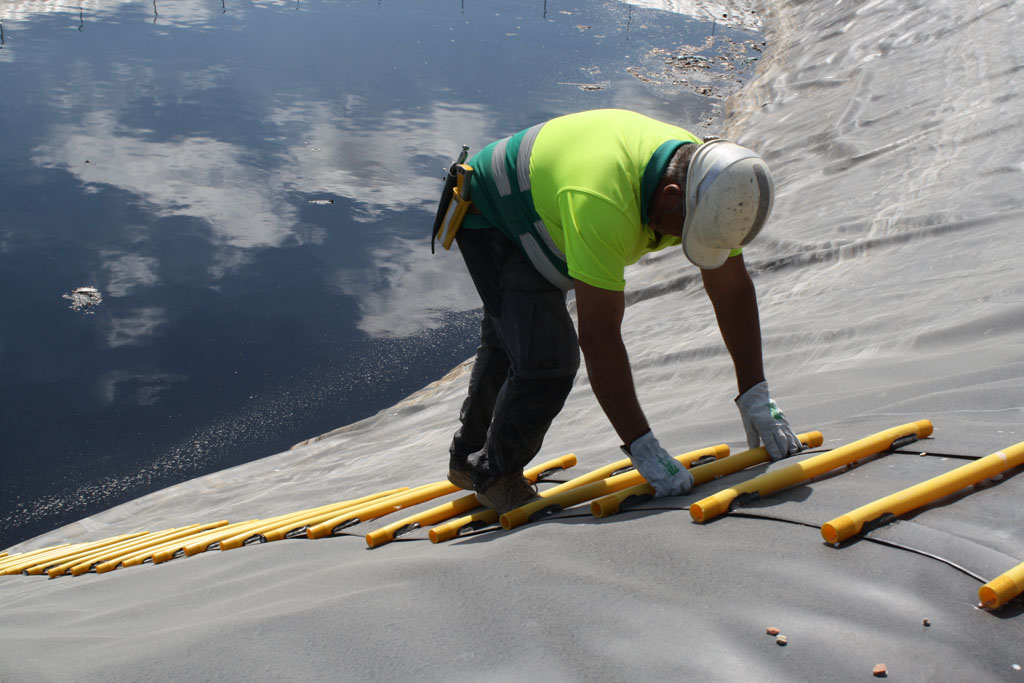 We have shown you who we are in the most transparent and honest possible way, although TINGEO is more than what is presented here. Don’t just stand there, get to know us and see firsthand what sets us apart.